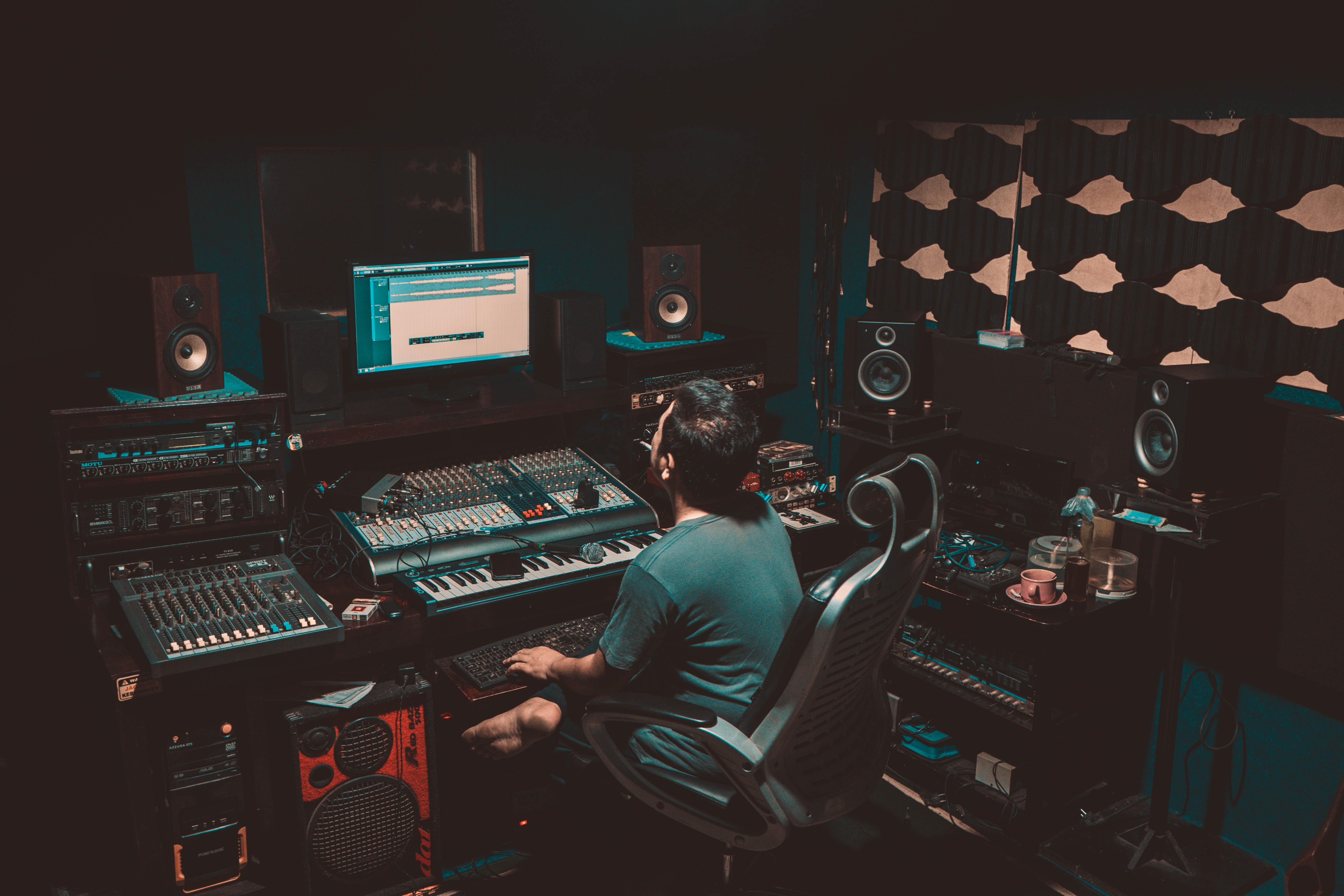 Music production uses various methods and instruments to create music. Musicians can be categorised as producers overseeing a recording session’s creative and technical aspects. These mixers attend to all aspects related to audio engineering, record producers who oversee many aspects of a recording session but are not primarily musicians themselves. At the same time, songwriters write the song’s lyrics. The individual who does the production is largely responsible for the music that goes into the final product. Here are five interesting facts about music production and producers you didn’t know.

Music is usually a collaborative process, and producers must be able to strike a balance between the different elements of the production – musicians, songwriters, mixers, engineers and so on. That being said, there are also things that producers will do to help shape songs. For example, many songs start as demos before moving into full-blown recording sessions. The producer will often make suggestions to the artist about what they think needs improving and what needs more work for the song to be commercially viable.

Production is a skill that must be learned; there’s no shortcut. A producer must have a good ear and know how to use the different studio equipment and software available today. But producers must also have excellent technical skills to do their job well. Production is a business, so being able to communicate effectively with musicians, songwriters, musicians, and engineers is essential.

3. Habits Count More Than Your Knowledge

It is often said that if you want to be a good producer, you need to absorb information and know as much about different aspects of production as possible. An exception to this can be made for those working in specialised fields, such as someone creating sound effects for movies. But most creative, musical aspects can only really be learned through practising and performing them, which means there’s an element of intuition involved.

4. You Find Inspiration In Strange Ways

Sometimes, the best things come from the most unusual sources. If a producer struggles to develop ideas for a song, he might find inspiration by watching a film or reading an article, which helps him devise a new and original idea for the song.

5. You Listen To Your Own Music A Lot

When you create songs, it’s easy to listen to them objectively, but you should also take the time to listen to your song the way an average listener would. Also, a good music producer should know when something isn’t working and should be able to identify what about the song isn’t working. That being said, there is a fine line between self-criticism and self-doubt. Don’t worry if you’re not getting the response from your music that you expected. That’s what practice is for.

As you can see, the music production process is more complex than most people realise. There are many people involved in the creative process, and they all need to work together if they’re going to create something that works commercially. Also, producers need to be able to keep themselves organised to juggle all the different aspects of their job. They also need to be creative and collaborative with musicians and engineers while being analytical enough at the same time.